Discount Tickets Universal Studios Halloween Horror Nights may be purchased for as low as $65.50 on select nights from arestravel.com 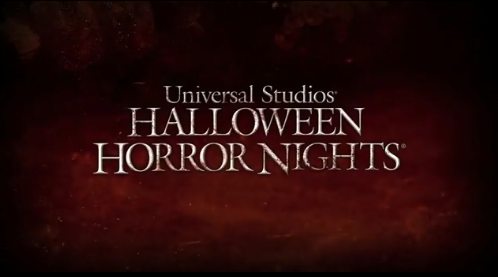 Scream all you want as you are stuck in the mazes and adventures of:

The Weeknd: After Hours Nightmare

The Horrors of Blumhouse 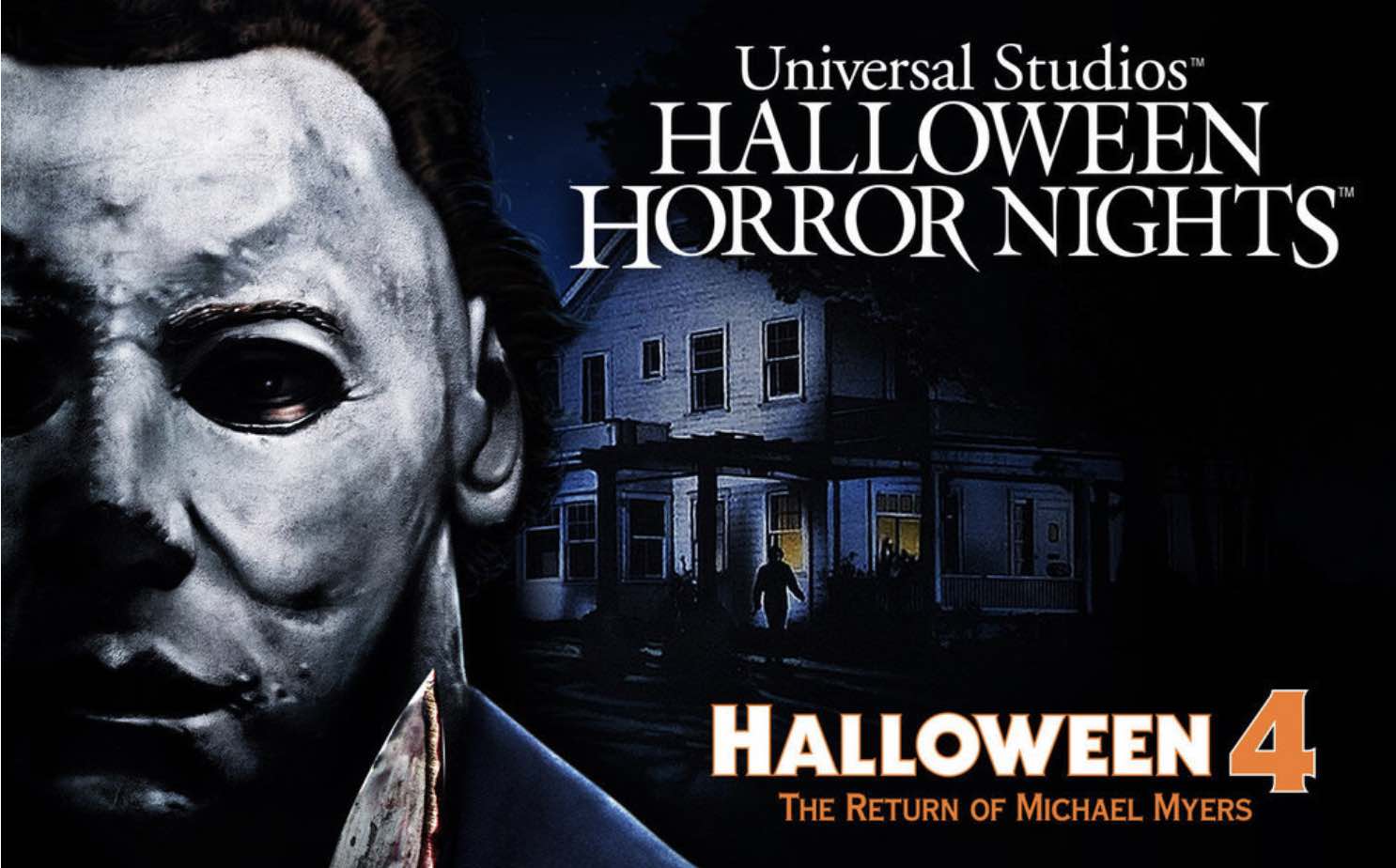 When is Universal Studios Halloween Horror Nights? Thursdays - Sundays starting September 8 through October 31, including Halloween. You can save money if you purchase your tickets in advance online for some nights.

The Day / Night Combo works if you want to go on some rides earlier in the day (arrive after 2 PM).

While the event officially starts at 7 PM, if you buy tickets online you can get in early at 5 PM and enjoy more terror with  shorter lines.

Discount Tickets Universal Studios Halloween Horror Nights may be purchased for as low as $65.50 on select nights from arestravel.com 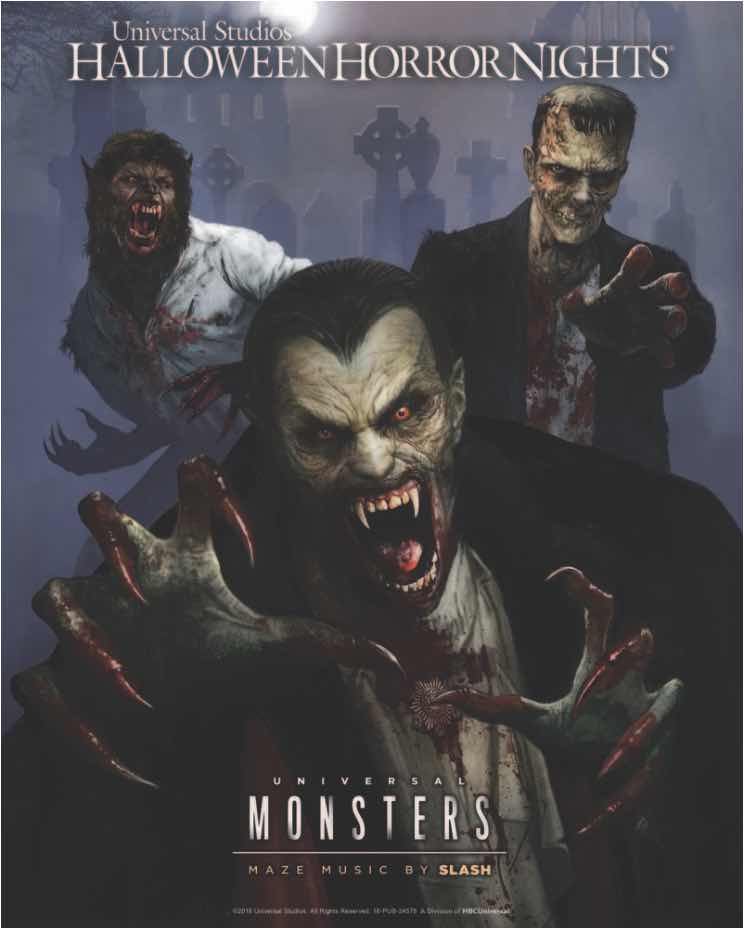 Which are the best nights to go?

The first nights in September are the best. Thursday and Sunday are also good nights to go to beat the lines. You can also pay extra and buy different passes, such as Universal Express where you get one-time express access to each maze, ride and seated show; or the After 2 PM Day/Night combo. Other packages available - see their website.

How old do you have to be?

This event is recommended for ages 13 and older only.

Can I wear a costume?

No, only Universal Studios actors may wear costumes.

Are the Universal Studios rides open during Halloween horror nights?

Some rides and attractions will remain open for the nighttime Halloween Horror Nights experience, such as including Jurassic World – The Ride, Revenge of the Mummy, The Ride, Transformer: The Ride-3D, and more. Some rides are NOT open during the event. Check their website if this is important to you.

This event requires a separate ticket. You can purchase a day-night combo pass if you like and arrive after 2 PM and stay all night. If you have an annual pass you must still buy a ticket for Halloween horror night, but you will get a discount if you enter your annual pass bar code online.

Where can I get more information or buy tickets online?

Most of the tickets have discounts if you buy online, and some nights sell out. For more information about Universal Studios Halloween celebration see the official Universal Studios website at: www.halloweenhorrornights.com

See our event calendar for all the best fun and scary things to do in San Diego for Halloween.

Dress up for Halloween. See our Halloween costume ideas.