We love to visit Disneyland in February. As locals, we find the lines are shorter and the crowds thinner. Are you looking for a romantic date idea? Take your sweet valentine to Disneyland for the Disneyland After Dark: Sweethearts' Nite celebration on select nights through Valentine's day! (February dates TBD for 2023 - separate ticket and reservation required). 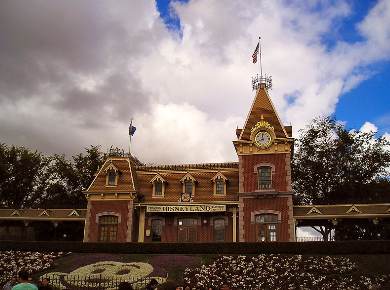 Yes, to answer your question, Disneyland is open on rainy days. It is a good idea to have a poncho or umbrella. I prefer a poncho because it is easier to wear and put away if not needed.

Tuesday February 14 2023 is Valentine's Day, and Monday February 20 2023 is President's Day. You should expect more visitors than usual over Presidents weekend, but otherwise Disneyland is not very crowded in February. During the week, they tend to close early around 8 PM, except for the week of Presidents day, when some schools are out for winter break.