Spring is in the air in March, a lovely time to visit southern California including Disneyland. This year Easter in on Sunday April 9, 2023. Many schools will be out on spring break in late March to mid April, so more people visit Disneyland, but they stay open longer too. 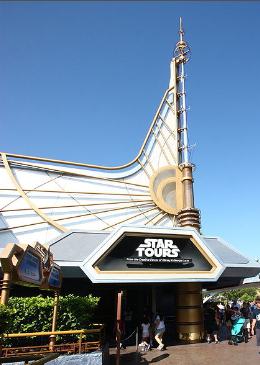 It is helpful to know the Disneyland Anaheim hours before your visit, so you know when Disneyland closes early, and when to expect more crowds.

Many schools are out for spring break in late March to mid or late April, depending on when Easter is each year. Many schools time the spring break to align with the week before the Easter holiday, but many have their break earlier too. When is Easter? April 9, 2023.

Downtown Disney District is open most days from 7:00 AM to 2:00 AM. Downtown Disney has shopping, dining, and a Disney atmosphere, located right next to Disneyland.

Most days are beautiful sunny California weather, with an occasional rainy day. What hours they open and close are important to know to help you avoid the crowds!

Check out the Disneyland Hours March 2023 in the table below to help you plan your best California vacation at Disneyland Anaheim.